“Time waits for no man, unless said man is in his retirement years. And said man can surely enjoy some peace and tranquility” as the old saying goes. Try telling that to a certain Mr Bradley Wiggins-Sir. In the year and a half since hanging up his bike to leisurely wile away his time at the regattadrome he has had none of the promised calm. … END_OF_DOCUMENT_TOKEN_TO_BE_REPLACED

The famous historian and cyclist, Giles Ripwell, tries to get to the bottom of the latest furore involving Team Sky.

Crikey! It seems that hardly a month has gone by in the last year and a bit where there hasn’t been some kind of scandal surrounding Team Sky, the United Kingdoms of Great Britain’s number one cycling outfit. What with the TUE’s, jiffy bags, testosterone patches, recovery injections, and stolen computers there are now more gates in Sky’s recent history than in the founder of Microsoft’s house during a family get together. All of these episodes have hurt Sky’s reputation but they have managed to carry on regardless and have had a rather successful season. However Puffergate, the newest hoo-ha, might cause Team Sky to discombobulate like your laptop after a Windows update.

But that’s enough of the computer based analogies and time to find out exactly what the devil has happened and what the future may hold for those concerned with what has happened.

END_OF_DOCUMENT_TOKEN_TO_BE_REPLACED 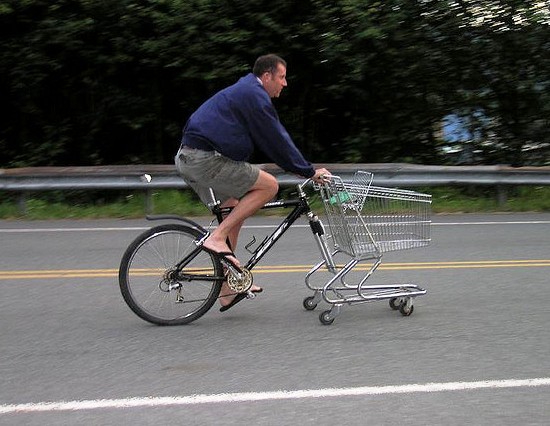 Today’s stage was held in the beautiful town of Clact-on-Sea. The peaceful atmosphere of this typical British seaside town ensures that plenty of day trippers visit the area for a stroll along the pier or perhaps to sit on the beach licking an iced cream and wonder what time the amusement arcade closes. This is a far cry from the Clact-on-Sea of over 50 years … END_OF_DOCUMENT_TOKEN_TO_BE_REPLACED 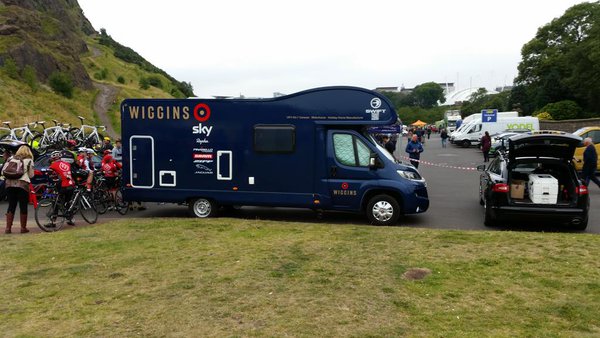 It’s jolly good to be back at the Tour de of Britain after two years. I had a smashing time riding for, and alongside, Bradley Wiggins-Sir in the 2015 race and after taking some time out of the sport to do some research for a book I will be bringing out with someone going by the name of Bikegob Glasgow I thought it was time … END_OF_DOCUMENT_TOKEN_TO_BE_REPLACED

I am delighted to announce that the well known cyclist and historian, Giles Ripwell, will be writing for the website and telling tales from within the peloton during the upcoming Tour de of Britain. The ‘Gentleman On Two Wheels’ shared his insights here during the race in 2015 but has since been out of the sport to research a book with Bike Gob Glasgow about … END_OF_DOCUMENT_TOKEN_TO_BE_REPLACED

It has been almost three months since the Fancy Bears international hack team leaked the medical documents which showed Bradley Wiggins had received three highly questionable medical treatments during his days as a Grand Tour contender. It has been two months since the revelation of a potentially sinister package being transported across Europe by Team Sky employees. It seemed for a while that Wiggins and Sky’s worlds could come crashing down. The one man who could have helped the situation, David Brailsford, has remained fairly quiet, possibly wanting the whole thing to blow over. After a period of relative respite that tactic may have been working but things will start hotting up again as on Monday the 19th of December Brailsford will need to appear in front of the Culture, Media and Sport Select Committee in Parliament.

With the story being quite a mess and so many unanswered questions I sent my undercover reporter, the well known historian and cyclist, Giles Ripwell on the case to summarise what has been going on and try to answer the what everyone wants to know.

It has been over a year since I last rubbed shoulders with the fellow going by the name of Mr Bradley Wiggins-Sir. I was riding for his side TEAM wiggins in the Tour de of Britain and remember having jolly good chats with him during the stages. Since then I hadn’t heard much from him. Apparently the British weather had finally got to much for him in his old age and he would only cycle on the indoors roads doing Olympic Pursuits. I thought he had forgotten his old pal Giles until he called me in July. He was very emotional and explained to me through sobs that the dastardly Mr Chris Froomes had won another yellow jersey. A couple of months later I heard from him again but this time he was in much better spirits. Jingos! He had won another Olympic gold medal and told me it was now Wiggo-Sir 5 FroomesDog 0. Since then, as you might have heard, he has been involved in a touch of controversy and I was sent on the case to find out was has been happening. I tried contacting him to see if he could give me any information but I was told that he’s only talking to his new best friend, some fellow going by the name of Mr Andrew Marr. So with Mr Wiggins-Sir gone quiet I had to figure out what has been happening myself.

The whole situation started in September when some Russian computer buffs started a fancy new website where you can go and look at medical files of athletes that have been in the Olympics. It caused quite a stir to begin with until everyone realised that most of the athletes medical information was stuff we already knew or contained information on drugs and medical practices which everyone has agreed for a while should be more tightly monitored. Unfortunately for Mr Bradley Wiggins-Sir his information was among that of a small group of people who’s information raised some alarm bells. Three of Wiggins-Sir’s courses of drugs looked highly suspicious and one of those was just before the Tour de France which he won against Mr Chris Froomes. I have complete faith in my good friend though and firmly believe that those drugs were taken for genuine medical reasons and not to enhance his performance. There would be no need for him to dishonestly take any drugs to win the race as I’ve been told of an unsavoury character calling himself Mr Sean Yaytes who would have brought harm to anyone trying to beat Mr Wiggins-Sir, including his team mate the scoundrel Mr Froomes.

END_OF_DOCUMENT_TOKEN_TO_BE_REPLACED

Team Sky came into the 2011 Tour with a lot of hope and expectation. A difficult race the previous year, where their top GC rider Bradley Wiggins only finished 24th, was put down, in part, to the fact that it was the teams debut year and mistakes were bound to be made. Now though they thought they were ready to mount a serious challenge at … END_OF_DOCUMENT_TOKEN_TO_BE_REPLACED

Coverage of Giles Ripwells victory, while racing for Austria, over Bradley Wiggins-Sir at the recent European Track Cycling Championships. END_OF_DOCUMENT_TOKEN_TO_BE_REPLACED

Stage 8. London to London. My recap of the final stage of the Tour de of Britain comes a day late. TEAM wiggins had cause to celebrate after the end as our rider, a certain Mr Owen Doull finished third overall and ended up on, what they call in cycling competitions, ‘The Podium’. And by by jingos! Mr Wiggins-Sir can party! He introduced me to … END_OF_DOCUMENT_TOKEN_TO_BE_REPLACED

Stage 6. Stoke-on-Trent to Nottingham. Today we started in Stoke-on-Trent which was built on the burial site of the first King of the Britons, a gentleman called Trent. We went through the Peak District so went over many climbs. The Peak District is often called ‘The heart of Britain’. Mr Bradley Wiggins-Sir told me that his heart is always in Britain and his blood runs … END_OF_DOCUMENT_TOKEN_TO_BE_REPLACED