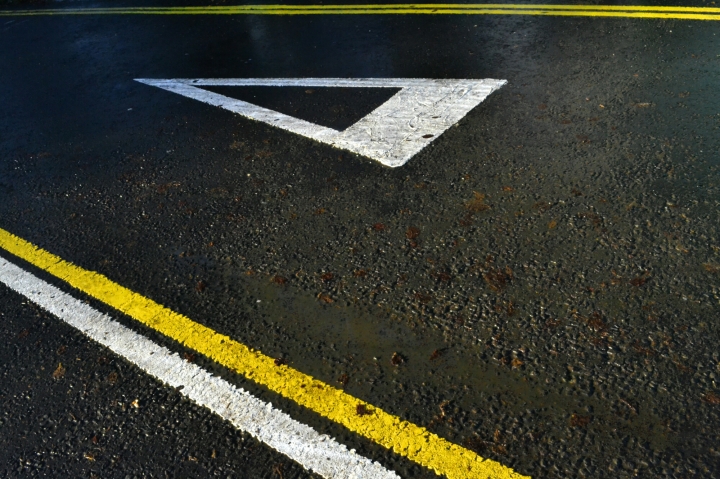 This Sunday the Glasgow based cycling campaigner Bike Gob Glasgow published a piece about the cities south side club, West Coast Velo.

The depressing and frustrating tale starts in October of last year when there was resistance to some members posting links on the clubs facebook page in support of women only rides. Sexist and misogynistic views and abuse started coming to the surface leading to the stories end point. On the 31st of May all those who stood up against the sexism were kicked off the clubs committee.

Despite Bike Gob’s wide reach amongst Glasgow’s cycling fraternity and the potentially slanderous nature of the accusations there has so far been no response, as either a denial or apology, from West Coast Velo’s committee.

The silence is deafening, and perhaps telling. 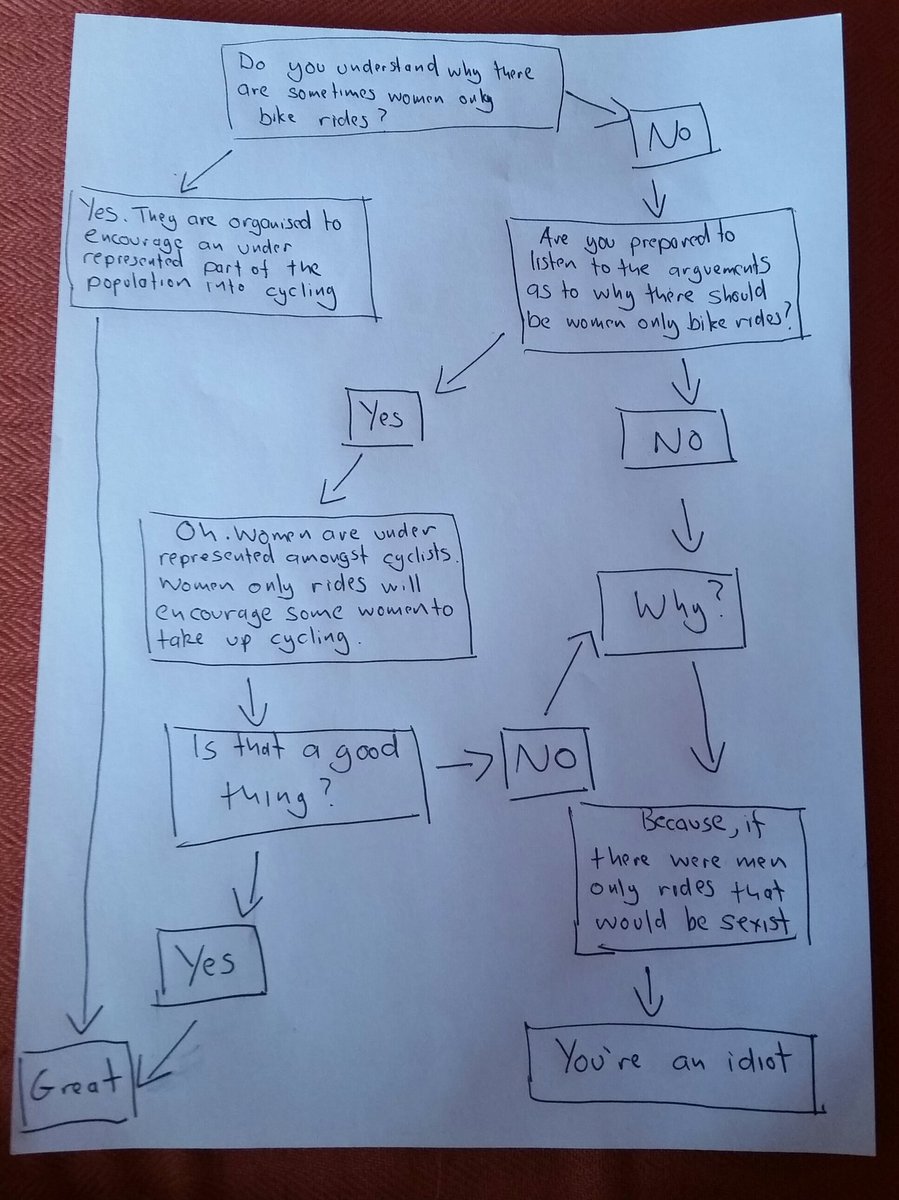