Today we went from Cockermouth to Kelso. The less said about the start town the better don’t you think? It sounds like some of the words Mr Wiggins-Sir has been calling Mr Froome! Soon after leaving that place we passed the house of famous new romantic lyricist William Wordsworth and headed for Carlisle. Before going into Scotland the route roughly followed the path of a wall built by a roman gentleman going by the name of Adrian in the late 20’s. With concerns about the local salmon population, and some knowledge of walls, I asked fellow rider and fish expert, a certain Mr Taylor Finney, whether there was a fish ladder on Adrian’s Wall. He said, wuite abruptly “That’s a damn wall you’re thinking of”. “Well this is a ruddy well wall!” was my reply. Honesty, the language in the peleton is straight from the gutter at times. After a few small climbs late on the stage finished at Floors Castle which was originally built as a Quick Step showroom by one Mr Patrick Lefevre when he took some time off from blaming other people from his teams woes.
Eli Viviani won the stage, his second, and John Lobato took the overall lead after Pete Vucak crashed late on. 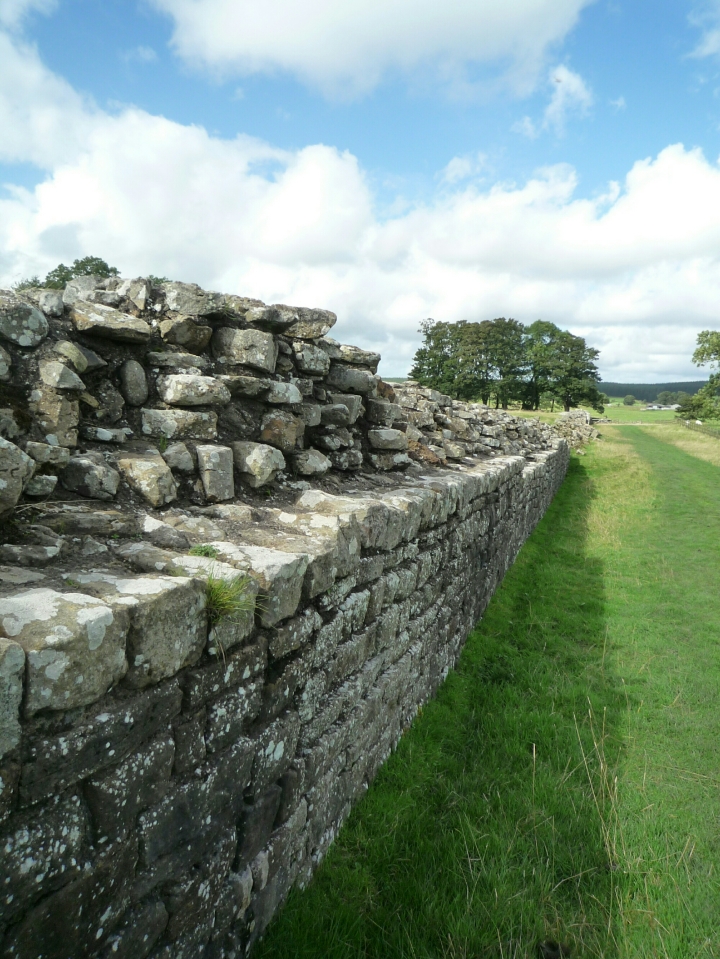 2 thoughts on “Stage 3. Cockermouth to Kelso.”